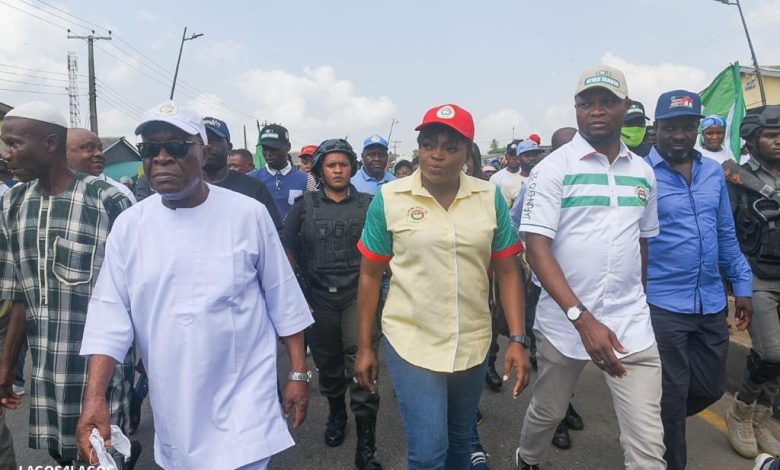 The Governorship Candidate of the Peoples Democratic Party (PDP) in Lagos State, Dr. Abdul-Azeez Olajide Adediran a.k.a Jandor, has said that the unemployment rate in the state increased from 26% to 46% under the All Progressives Congress (APC)-led government in the state.

He made this known on Monday, while addressing his supporters in Edu area of Epe Local Government. 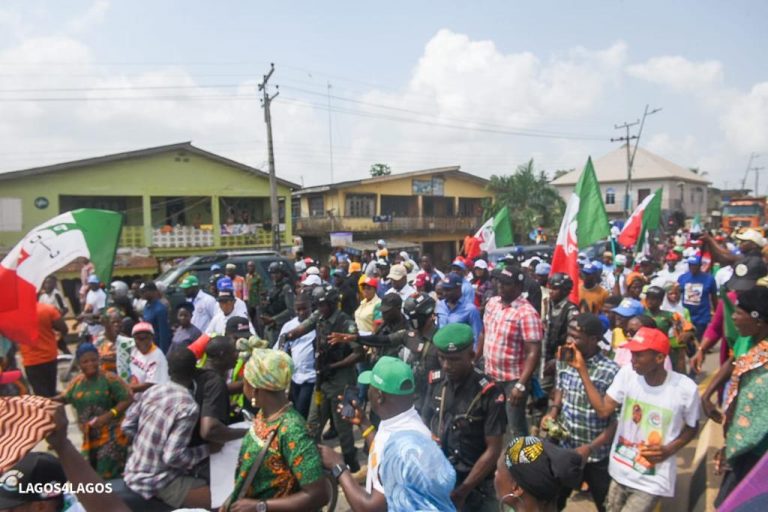 Jandor stated that it was time to payback those who ganged up to deny Ambode a second term ticket in 2019 by voting against all the candidates of the All Progressives Congress (APC) across board.

He added that he was aware of the challenges facing the riverine and the non-yoruba speaking residents, promising to create enabling environment and infrastructure that would aid their businesses.

Jandor, who also visited the Nigerian Automobile Technicians Association (NATA), Epe Chapter, said that his government would protect the interest of all artisans and implement policies that would help grow their business.

“There is nothing bad in the state government directing all its agencies to repair their utility vehicles in NATA’s workshops across the state and the government footing the bills. 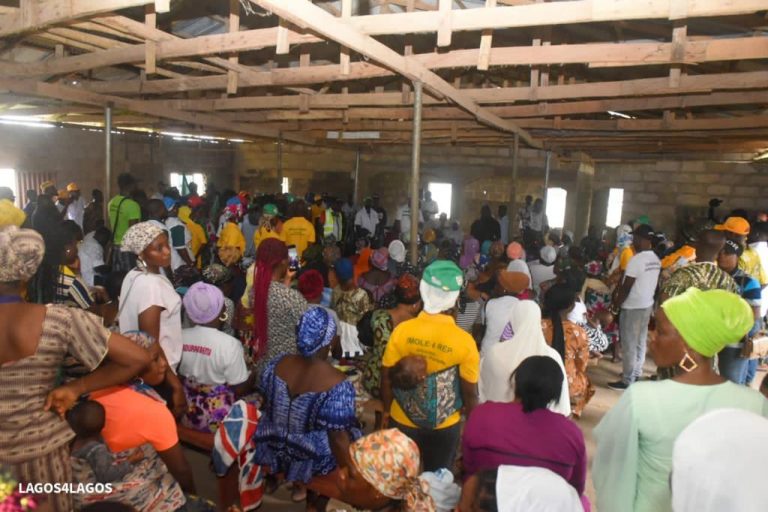 “This way, the government is putting money into the pocket of artisans. That is part of the economic empowerment we are talking about. That is what our government stands for. We are going to run people oriented government.

“I want to also let you know that it is time to revenge what these people did for our brother and your son, Akinwunmi Ambode who performed excellently well between 2015 and 2019.

“Thank God, the Electoral Act 2022 has empowered us to pay them back in their coin. There is no room for electoral manipulation anymore. This makes it easy for us to remove them because the electoral process would be credible,” said Jandor. 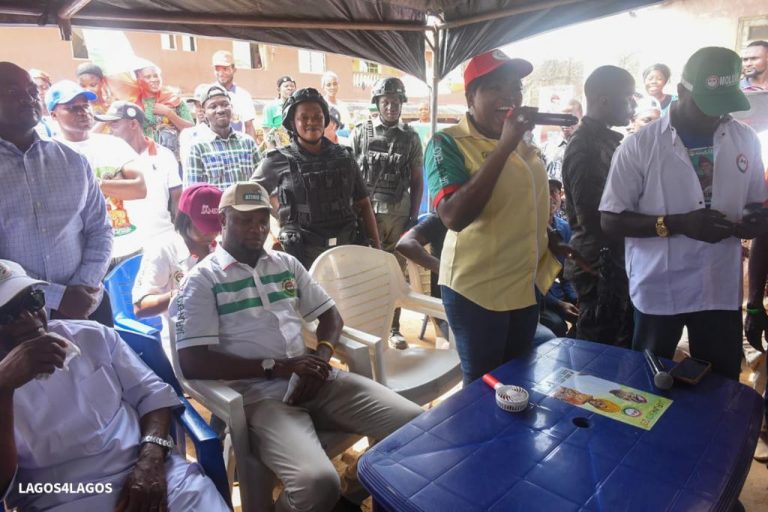 The PDP governorship candidate also met with the members of the Nigerian Union of Tailors (NUT), Epe Chapter.

Receiving Jandor, the Chairman of NUT, Mr. Borokini Rasheed, said that it was a surprise that a governorship candidate could deem it fit to visit them, saying that the union has never witnessed it since its creation in Epe.

Rasheed said that they were not politicians, but stakeholders in the development of Lagos State and so they have their voters cards to decide their fate on election day.

Responding, Jandor said that his government would never underrate the economic impact and contributions of the union and all artisans to the growth of the state.

He assured them that all the tailoring activities his government would undertake would be contracted to the tailors in all the local governments in the state.

“Part of our policies is that projects would be handled by those residing in the community.

“For instance, all the school uniforms we want to sew for all our students in public primary and secondary schools would be sown by the tailors in the areas where the schools are located.

“We have plans to provide free uniforms for school pupils across the state every three months. First, this will make about two million children that are roaming the street to go to school. Secondly, it will bring money into your pockets and this would grow the economy of the locality,” he said.

Meanwhile, the PDP Deputy Governorship Candidate in the state, Ms. Funke Akindele told the traders in Ayetoro Market in Ikorodu Garage, Epe on Monday that the party meant well for the state.

Akindele, who spoke to the enthusiastic market women, informed them that she would protect the interest of women as Deputy Governor.

“We will work together for the development of the state and I want to assure you that we will make the state better in our time.

“Lagos State ought to be better than this if the resources of the state are properly spent for its development,” she said, adding that it is time for the people of the state to try another party,” said Akindele.

Theforesight is a media hub that inform the public on current news.

Again, NCC Warns Against Use Of Counterfeit, Non-Type Approved Phones

The Nigerian Communications Commission (NCC) has cautioned consumers against...

Wema Bank, one of Nigeria’s most innovative banks, emerged...

The Governor of Imo State, Senator Hope Uzodimma has...

Dangote Oil Refinery has thrown its weight behind the...